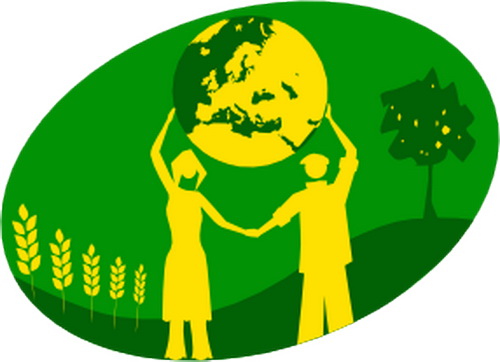 ECVC stands in solidarity with Çiftçi-Sen, member of the European Coordination Via Campesina (ECVC) in Turkey, in their struggle to unionise farmers’ rights.

In Turkey,  the struggle of farmers to set up unions has a long history. The first steps were taken during the late 60s and today the fight is still ongoing, with numerous undemocratic interruptions and interventions. Çiftçi-Sen has been  part of a long-standing legal and political struggle in which farmers were not given right to unionise.

Due to the lack of legal provision to establish farmers’ unions under the Turkish Constitution, at present the creation of farmers’ unions is not permitted, which fails to recognise the rights and status of farmers or give adequate legal arrangements for farmers’ organised unions.

On 1 February 2020, Çiftçi-Sen held a conference in Izmir, then established as Ciftci-Sen (Farmers’ Union) on 21 February 2020 and assembled the first official congress on 31 October of the same year.

Although Çiftçi-Sen applied to establish a farmers’ union with evidence documents which officially declare the founders’ farmer status, they were then instead legally identified as a labour union, left with little other choice because of the constitutional limits. Following the congress, the founding members started to receive fines accusing them of making false statements because they were not registered as workers in the governmental employment agency.

According to ILO, workers are the labourers who hold the type of job with an explicit (written or oral) or implicit contract of employment, or a succession of such contracts, with the same employer on a continuous basis. However, Çiftçi-Sen members are farmers, not workers and farming is a social status. In the United Nations Declaration on the Rights of Peasants and Other People Working in Rural Areas, adopted in December 2018, Article 9.1 states that “Peasants  and  other  people  working  in  rural areas  have  the  right  to  form  and join  organizations,  trade  unions,  cooperatives  or  any  other  organization  or  association  of their  own  choosing  for  the  protection  of  their  interests,  and  to  bargain  collectively.”[1] This applies to any person engaged in artisanal or small-scale agriculture, crop planting, livestock raising, pastoralism, fishing, forestry, hunting or gathering, and handicrafts related to agriculture or a related occupation in a rural area. It also applies to dependent family members of peasants. It further applies to hired workers, including all migrant workers regardless of their migration status, and seasonal workers, on plantations, agricultural farms, forests and farms in aquaculture and in agro-industrial enterprises. The status of the founding members and all other members of Çiftçi-Sen fully satisfied the requirements of this international definition.

ECVC demands a legal arrangements are put in place to allow peasants and small-scale food producers and agricultural workers to create farmers’ unions through proper, legal channels. Imposing administrative fines on farmers as a result of action to unionise is unacceptable and discriminatory, as is rejecting their appeals to those fines. ECVC demands that these fines are rescinded. ECVC calls upon the Turkish authorities more widely to respect and implement the rights outlined in the UNDROP and encourages other CSOs, NGOs and Institutional bodies to visualise this violation of rights 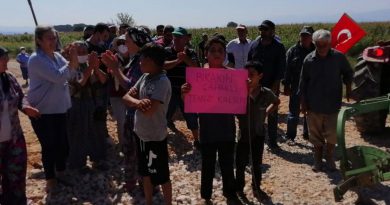 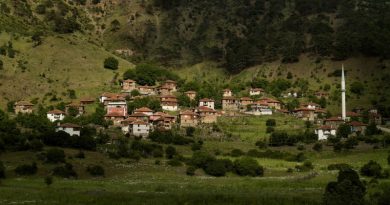