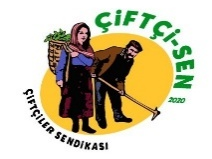 Since 1984, the day of 14 May, when the International Federation of Agricultural Producers (IFAP) was founded, has been celebrated as “Worlds Farmers Day”. IFAP is an organization consisting of agri-business and led by big food corporations. It was founded in 1946, right after the second World War. As well known, after 1946 there began a new international division of roles and the “Green Revolution” in order to give agriculture in the hands of corporates. IFAP has been founded as a consequence of the “Green Revolution” projects and policies, and acted in accordance with the GATT accepted in 1947. 80s are the years when neoliberal policies became dominant all around the world. Application of neoliberal policies has paved the way for corporates and destroyed small farmers. It is noteworthy that the “Worlds Farmers Day” appeared in those days in 1984. Hence, the agribusiness does not show any tolerance to small farmers who continue production, thus IFAP has been affected by the neoliberal policies and dissolved in 2010. Rather, corporations have begun to organize Worlds Farmers Organization, where they have more significance.

The neoliberal agricultural policies have consequences in two sides. On the one side, there are the corporations. On the other side, there are small farmers, family farmers and peasants, who are loosing their occupations and lands, becoming dependent to corporations through contract farming, whose agricultural knowledge has been becoming less valuable and whose seeds are banned.

The governments have made decisions in favor of agribusiness, justifying these with Covid-19 pandemics. Hence, the pandemics show the importance of producing healthy food and accessing them; local food systems’ importance and resilience vis-a-vis poor nutrition or hunger; danger of the concentration of power over food in a number of corporates, causing food inflation and dispossession of the poor over right to food.

There are two opposing system at this moment. First

The IFAP is an organization that consists of the agricultural corporations and led by big food corporations. The small farmers does not have any day to celebrate with corporations which try to destroy them.

The small farmers of the world have accepted 17 of April as the International Day of Farmers Struggles since 1996. On 17 April 1996, members of Landless Workers Movement of Brazil (MST) was attacked by the forces of the company and the state in Eldorado do Carajas, and 19 were killed, while demanding access to land and land reform. Therefore, the global organization of small farmers, La Via Campesina, declared 17 of April as the the day of International Farmers Struggles.

It is not possible to accept a day as the farmers day dictated by the ones who are in favor of industrial agricultural system and push farmers out of agriculture. 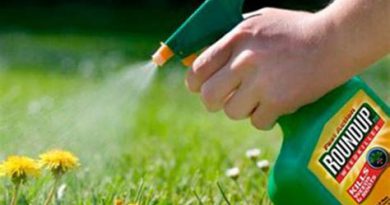 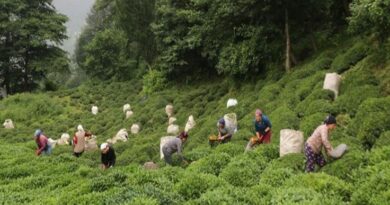