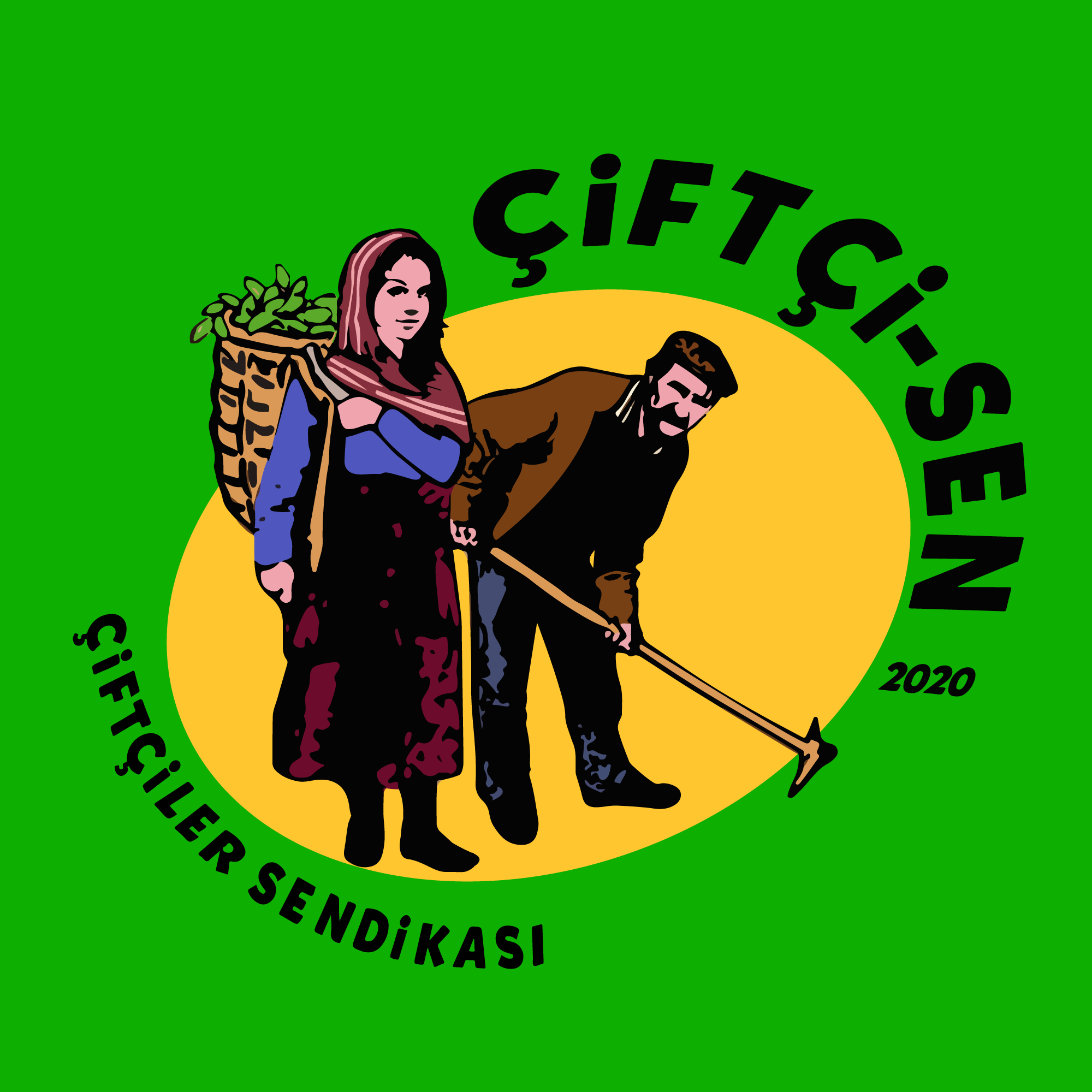 The world is locked down because of the Coronavirus pandemic. Not a day goes by without news about new cases and deaths from every country. The is the latest virus our world has suffered since the end of the 20th century, following mad cow, avian flu, SARS, and swine flu. Despite having battled these diseases for weeks or months on end, despite scientists’ warnings that the worst was still to come, governments have preferred to ignore the reason behind the emergence of these diseases, allowing profit to decide on the policies and practices to be followed, thus disrupting the planet’s ecological balance and leading to global climate change.

Agriculture is the cultivation of plants and breeding of animals, which, already exist in nature, in order to feed people. While agricultural production is an act of intervention in nature, it is also compatible with nature. The final produce mainly serves to feed people and animals, and also helps to provide clothing, shelter and medicine. However, the desire of corporations to control agricultural production and food and to increase their profits under the guise of “advanced techniques” and the “optimisation of agricultural production” have polluted our soil, water and air, and endangers the whole life of living beings. Chemicals have become indispensable to agricultural production, seeds have been taken over by corporations, their genetic structures have been changed, animals are enclosed in stables, herbivorous animals are been fed with “mixed feed” made of a mixture of animal bones and blood, thus transforming them into carnivorous animals, and their immune systems have been compromised, which is why so many diseases have emerged and spread to humans. It has been proven that mad cow disease passed from animals reared on “mixed feeds” to humans.

Different factors such as industrial agriculture practices, deforestation, the confinement of water with dams and hydroelectric power plants, investments in energy and the industry, the misuse of agricultural lands, unplanned urbanization lead to the rapid deterioration of ecological balance, and global climate change. Ecological degradation and climate change cause viruses to mutate. For example, the avian influenza virus which affected poultry with weakened immune systems due to intensive, industrial poultry farms posed no threat to humans in the beginning. It is then mutated and transmitted to some other birds and also to human following the other birds. In order to prevent avian flu, poultry was culled and slaughtered, which led to the proliferation of ticks in meadows and grasslands, since their natural predators were gone. This in turn led to the increase of Crimean–Congo haemorrhagic fever (CCHF). Each time we break a chain in the ecological balance, we create new problems.

Ecological systems are a whole with animals, plants, fungi, bacteria and viruses. The danger begins when a part of it is uprooted from the whole and transformed into a meta. This is what we are witnessing today. The degradation of our ecological structure, global climate change and the destruction of biodiversity lead to the disappearance of species which cause a mutation of certain viruses to find new biotopes, thus causing new epidemics. The degradation of the ecological system poses a deadly threat to all living beings.

1. Energy policies, development policies, industrialization policies, especially industrial food production, should change radically in order to put an end to virus outbreaks and limit the emergence of new ones.

2. The commodification of food, water and soil; in short, of nature, should be avoided.

3. Societies consuming products grown from seeds depleted of genetic diversity for the sake of appearance, yield and shelf life, suffer serious symptoms of immune deficiency and lose their resistance to diseases. Companies’ efforts to patent seeds and modify their genes should be prevented in order to prevent hunger and future virus outbreaks.

4. We must develop and implement policies that protect local seeds and local animal breeds. Industrial agricultural practices that poison the soil, air and water, with chemicals; energy investments, and the misuse of agricultural land must be stopped.

5. The United Nations “Declaration on the Rights of Peasants and Other People Working in Rural Areas” should be approved and implemented, without reservation.

6. Environmental disasters, uncontrollable viruses, causing global pandemics and infections can be prevented by founding the peoples food systems, Food Sovereignty which allows the autonomy of small-scale farmers, peasants, instead of supporting the industrial, corporate food systems. In order to reach this small –scale, peasant family farming and agroecological production must be supported.

If we want to avoid new, deadly virus outbreaks, we must have Food Sovereignty, Right Now! 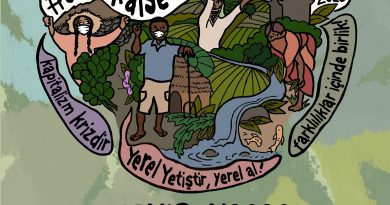