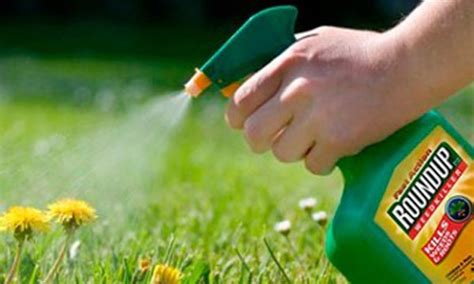 The lawsuit filed by Senih Özay with the Ministry of Agriculture and Forestry to require “the banning of the use of the chemical called glyphosate from the market and the cancellation of the licenses and permits of drugs produced by Monsanto alleged to contain glyphosate” has been concluded.

The case in which Çiftçi-Sen requested intervention was held at Ankara Regional Administrative Court. The court has acknowledged the plaintiff’s demand of “canceling the licenses and permits of drugs that are claimed to contain carcinogenic substances called glyphosate, withdrawing them from the market and banning the use of the chemical substance called glyphosate in the production of agricultural drugs”.

Our expectation from the Ministry of Agriculture and Forestry is that they should act in accordance with the demand justified by the Court, should cancel the licenses and permits of the agricultural poisons containing the active ingredient glyphosate that is known to be toxic both to humans and nature and destructive to ecological balance, and should prohibit the use of it.

As known, the German pharmaceutical company BAYER bought Monsanto. Therefore, the seeds and the chemicals used by many farmers in agricultural production, and the medicines they use to recover when they get sick are also produced in the factories of this company. In other words, this company hits many birds with one stone.

Our expectation from our farmer friends is that they do not use these chemicals that harm the nature and themselves, and the farmers who have used it to experience certain harms in the end should get involved in lawsuits against Monsanto, and those who have experienced serious health problems during use of these chemicals should sue Monsanto for thie damages. Thousands of farmers in the USA have filed claims for damages with the claim that “glyphosate causes cancer” and Bayer made a deal with some of the plaintiffs in return for 10 billion 900 million USD payments

, allowing them to abandon the case. Some other continued their cases and the courts decided Bayer to pay the farmers up to millions of dollars in compensation.

The decision of the District Administrative Court of Ankara in Turkey is only a beginning. In order to prohibit the use of agricultural chemicals that damage the ecological balance and endanger the lives of all living, and to provide relief for those who have suffered, there is one certain way which is struggle. 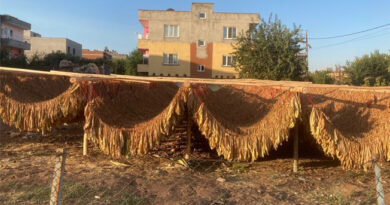